The Train to Funky Island is my ‘against all odds’ film project, made between 2010 and 2013, and here are the reasons why you should watch it!

Reasons why you should watch The Train to Funky Island 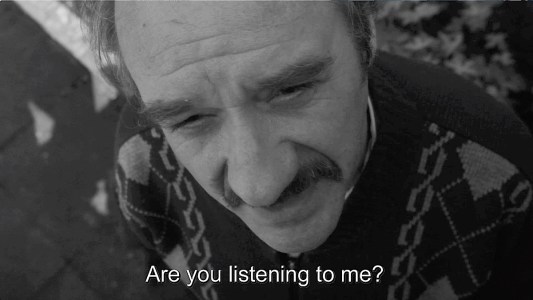 In a northern town, a 12 year old boy lives with his family but he is unhappy. He is withdrawn and finds it difficult to communicate with his parents. He hears a song on the radio that fires his imagination. The song inspires him to go on an epic journey. But is it fantasy or reality?

Interesting facts about the film: 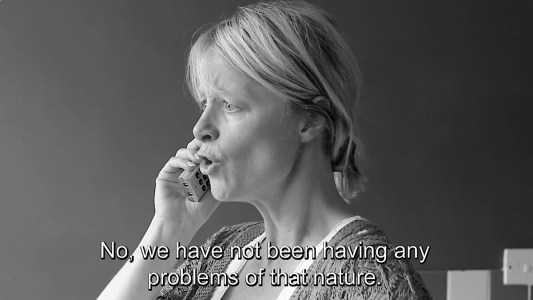 Reactions to the film

Hi Aidan
I watched your film and really enjoyed it.. it’s bittersweet and beautifully filmed – such lovely quality, I noticed this especially in the scene with the boy’s hands against the piano keyboard. It reminded me how young people can often escape somewhere that feels safe when ‘real life’ feels too hard – and also of a therapeutic resource called the ‘Safe Place’ – an imaginary place which is consciously created in sensory detail, to help people who are experiencing trauma or intrusive thoughts/memories. My favourite scene was the train journey with the changing scenery through the window. I also really like the music – right up my street!

You can view the complete film online by contacting me and requesting a viewing. If you run a film, video or photography club, I can come and give a private screening with introduction and Q&A. To contact, email info(at)aidan.co.uk or use the contact form below.

Thanks for your interest in my ‘against the odds’ short film The Train to Funky Island.

The video below features the theme song ‘Funky Island’ written by me, Aidan O’Rourke, sung by Michael Pal and Mary Ellis.