This article was one of my weekly editorial pieces in the Manchester Evening News.

The Manchester town hall clock tower tour offers a unique opportunity to see inside this amazing building, experience the sounding of the bells from just a few feet away, and to look out over the city and conurbation in all directions. Below are some of my archive images of the town hall. 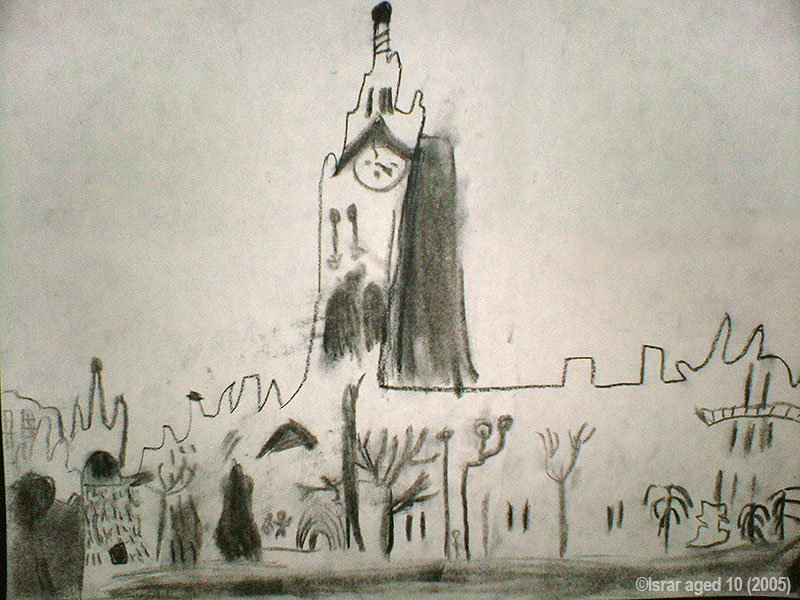 There are lots of steps and at one point there’s a vertical ladder, which most people can climb without any problem. You need to have a head for heights and make sure you keep a firm grip on your camera!

Our tour guide today is Jonathan Schofield, who provides lots of information and stories about people and places connected with the town hall.

We start in Albert Square and look up at the beautiful tower with its four clock faces. Then we go the Lloyd St entrance and are ushered into the dimly lit and magnificent interior. It’s reminiscent of a palace  or a place of worship, with its pointed arches and corridors similar to the cloisters of an ancient cathedral.

In the week you will often see the Chief Executive, Sir Howard Bernstein in his black overcoat walking along this corridor, or maybe the Leader of the Council, Sir Richard Leese.

West window of the banqueting hall, Manchester town hall. The soot-covered stone shows how most buildings in Manchester looked before cleaning in the early 70s.

The town hall was designed by Alfred Waterhouse and opened in 1877. After a competition, his design was selected, but the clock tower had to be altered from the one in the original plan. In the latter stages of construction, Waterhouse decided that an extra 16 feet needed to be added for aesthetic reasons. The city fathers agreed and provided the extra money to pay for it.

The result is what we see today and the design is perfect. The town hall is a statement of Manchester’s power and influence during the mid-Victorian era.

We go up one of the spiral staircases to the second floor where we enter a door and follow a narrow winding staircase up into the tower.

On the next level up we stand inside the four clock faces, second in size only to the ones on Big Ben in London.

We continue up the spiral staircase and into the area where 23 of the 24 bells reside. Now we watch and listen to the bells as they sound three quarters past the hour. It’s quite loud!

Finally we continue up the staircase to the top and emerge onto the open balcony with its spellbinding views in all directions.

We go inside the tower to stand next to Great Abel, the gigantic bell named after Abel Heywood, who served as Mayor and Town Clerk, a post that’s equivalent to today’s Chief Executive.

When the Great Abel rings it’s an ear-splitting, stomach-churning experience and you may need to cover your ears. The awesome power and driving force of the bell are a potent reminder of how Manchester was – or at least, how it perceived itself – at the time the town hall was built.

Finally we go outside again onto the balcony to enjoy the views over the city and beyond. We can only imagine the view in the 19th century. We probably wouldn’t have seen very far due to the smoky atmosphere. Today there are lots of trees and almost all the factory chimneys are gone.

Towers symbolising three aspects of life: Punishment, trade, the spiritual – The tower of Strangeways Prison, the tower of the former Royal Exchange and Manchester Cathedral

View south west from Manchester town hall clock tower looking towards the Beetham Hilton Tower. Fiddlers Ferry Power Station is on the horizon on the right

And so we make our way back down the spiral staircase to the second floor – you might feel a bit dizzy! Then we go back through the entrance hall and outside.

Many thanks to our tour guide, Jonathan Schofield. To find out more about the town hall and to see a marvellous aerial view of Manchester drawn in the 19th century, get a copy of his book My Guide to Manchester.