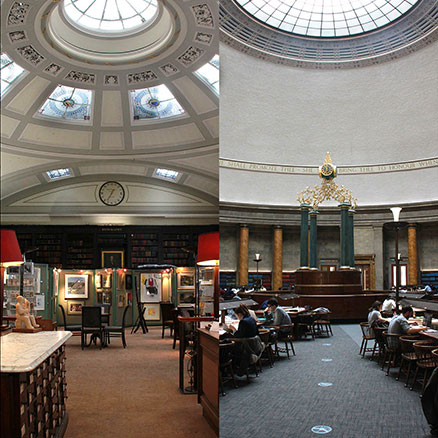 This bilingual video project is currently in pre-production. I am gathering the information and the photographs and hope to launch the video during October 2018

In this video I will focus on libraries and their many benefits but at the same time we’ll see why libraries are under threat.

The video will be in English embedded with German. It’s part of my mission in 2019 to help and encourage people to learn the German language, which I’ve taught for over 40 years. The video will useful to anyone with an interest in German language, from just a passing interest to high level competency. As part of the format, I highlight the connections between the German-speaking world and the English-speaking world.

Here is a list of the libraries I expect to feature in the video. More may be added:

So here are some bullet points on the good aspects of libraries.

Libraries are free and they’re dedicated to helping you
Most of the time in life we are being persuaded to spend time and money on things that don’t really benefit us. At a library you can spend time on improving yourself and it doesn’t cost anything. 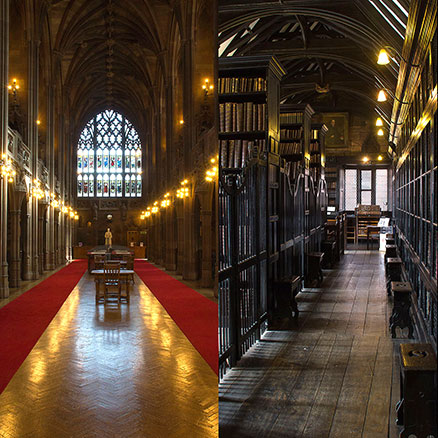 You can connect with past times
Many libraries have a history going back decades even centuries that can be very inspiring if you’re studying or simply looking for interesting places to visit.

Some libraries are exclusive and prestigious – and that can be good too
Some libraries are respected institutions open only to members, like the Portico Library in Manchester. If you are in a position to become a member, you can enjoy many advantages. It’s a further example of the good that libraries do.

Libraries have high ideals and principles
As you will see if you go into the main reading room at Manchester Central library there is an inscription on the ceiling which I’m going to photograph for the video. It celebrates the benefits of learning.

Libraries celebrate books and learning
The John Rylands library in Manchester is not just a building that contains books but a place that celebrates books and learning. There are many exhibitions on the subject of old books and manuscripts down the ages. It’s also possible for researchers to gain access to very rare and precious books. It looks like a cathedral but it is not a place of worship. People call a cathedral to books. The Chester Beatty library in Dublin is not really a library, rather a museum about books and has many fascinating exhibitions based on its collections of books from Europe and Asia.

Libraries contain hidden treasure houses what you can discover something totally unique.
Libraries contain so much information a lot of of it is obscure and forgotten but you may well discover something quite unusual and quite astonishing in a library. Some libraries are themselves hidden and obscure. Marsh’s Library in Dublin is not very well-known but it is a tiny treasure house of books and knowledge.

Libraries can be social.
Studying can be a very solitary experience. As a library it feels more social and even though you’re not speaking to the people around you, you are not alone. However sometimes people do make contact with each other at a library. Some couples have even met that way so isnt’ that another reason for visiting one!

Libraries are the backbone of universities.
If you study at a university you will spend a lot of time in the library. Every university has one. Some are even open 24 hours a day for students.

Libraries can inspire children.
When I was a child I went to our local library in Edgeley, Stockport and I can remember feeling the excitement of taking books off the shelf and discovering new things. I loved the smell of the books, taking and flicking through the pages. My favourites were on astronomy, the moon landings and I remember borrowing a black and yellow book named  ‘Codes and ciphers’. My dad like to borrow westerns from our local library and probably read their entire collection of them.

A library provides a sanctuary from the modern world
In our noisy hectic modern day life, full of noise, it can be calming to go into a quiet space and just read. It’s almost like a place of worship. At the Gladstone Library reading room you will experience the true meaning of silence! 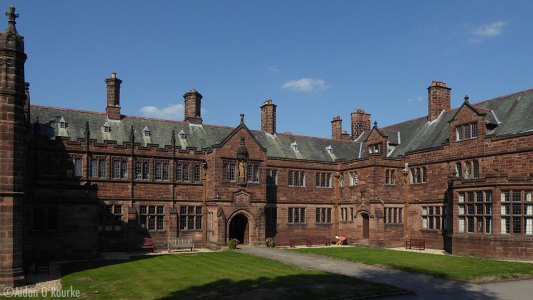 Old bricks and mortar have power.
Many libraries have a long tradition, and simply going into these buildings will inspire you and will change your perspective on things. At Chetham’s library in Manchester you can sit in the exact spot where Friedrich Engels wrote books on the working classes which would go on to change the course of the 20th century.

Libraries are symbols of philanthropy.
Many libraries are the legacy of philanthropists, many of them wealthy individuals who decided to spend their money on libraries in order to help their community. John Rylands was one example and so was Andrew Carniegie. Thanks to his generosity hundreds of Carnegie libraries were built across the United States, Britain and Ireland and many of them are still in use today. I’ll be looking at some examples of Carnegie Libraries including rathmines library in Dublin, Didsbury Withington and and Chorlton Libraries in Manchester, and in Liverpool Toxteth and West Derby. There are hundreds more up and down the country. 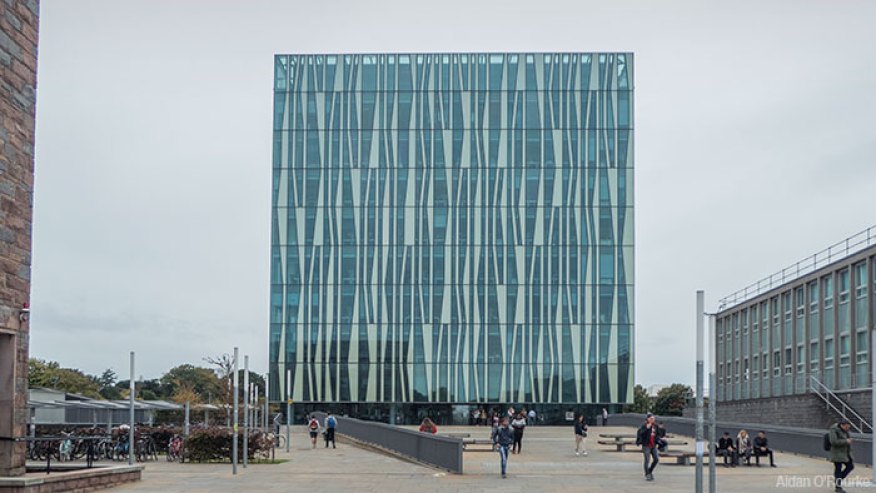 Libraries offer lots of services and benefits not just books.
Today libraries have diversified what they offer: You can surf the Internet, get training, apply for a job gain new skills and qualifications, have things printed or take one to one tuition.

While millions  are being spent on new office and residential developments, I think it’s a scandal that beautiful old buildings such as Everton Library are standing empty and neglected. A friends group are doing what they can to save the building, but funding and support are needed. Surely it should be possible for even small percentage of the millions spent on these developments to help restore libraries. The closure of libraries reduces peoples opportunities and works exactly against what Andrew Carnegie, William Gladstone and others were trying to achieve. I’m sure they would be horrified if they could see what has happened to some libraries in recent years.

Libraries are being brought back to life.
But there are some examples of regeneration and renewal. In West Derby, Liverpool, Heritage lottery funding has been secured for the renovation of a unique and magnificent library originally funded by Andrew Carnegie. It will reopen as a centre providing services for the local community.

Please visit a library.
Many people take libraries are granted. Some people have never set foot inside one. I hope after watching this some people will make more use of libraries and and perhaps go and visit some of the libraries I’ve highlighted here. Do libraries have a future? Yes of course they do. And my closing words are: Long live libraries!