I’m British but I lean towards Germany because of my knowledge of the language. I started learning it at age 15, went on to achieve top grades at GCSE and A level, and studied it at Trinity College Dublin. It was my first big success story and I have progressed to a very high level of competency in the language.

German is so much a part of my identity, I consider myself part-German. I use it every day, speaking to my students and to myself. Saying things aloud is a great way to practice and deepen your knowledge of a language.

After English, German is the most important language in Europe after English. That’s because of the central location and importance of Germany both culturally and economically. German is also spoken in Austria and Switzerland as well as an area of eastern Belgium. It’s understood over much of eastern Europe.

So why is it being dropped from so many schools in the UK in favour of Spanish? Perhaps because Spanish is perceived as being more useful and easier to learn. Whilst Spain and the Spanish-speaking world are great, to me it seems wrong to deprive young people of the possibility of learning German, a language that’s so important, that’s used in an area so close to home and with so many economic opportunities.

Today I taught one of my students of German. She is taking her final GCSE exam in a few weeks. I noticed that although she has been learning the language for several years, she is lacking in a lot of basic vocabulary. I think that the teaching of languages in schools could be improved. I have lots of ideas.

On Amazon I’ve just done a review of an excellent e-book to help in the learning of vocabulary. It’s called the Vocab Cookbook and it’s by Kerstin Hammes, an expat German language teacher who loves living in north west England. Her site is fluentlanguage.co.uk The review is here.

Below are some of the photos of signs that I used to teach German, all taken on the iPhone! There’s not much skill or artistry involved but it’s still an important use of photography.

If you’re interested in learning German, you can study with me as a private student. Just get in contact! Bitte kontaktieren Sie mich! 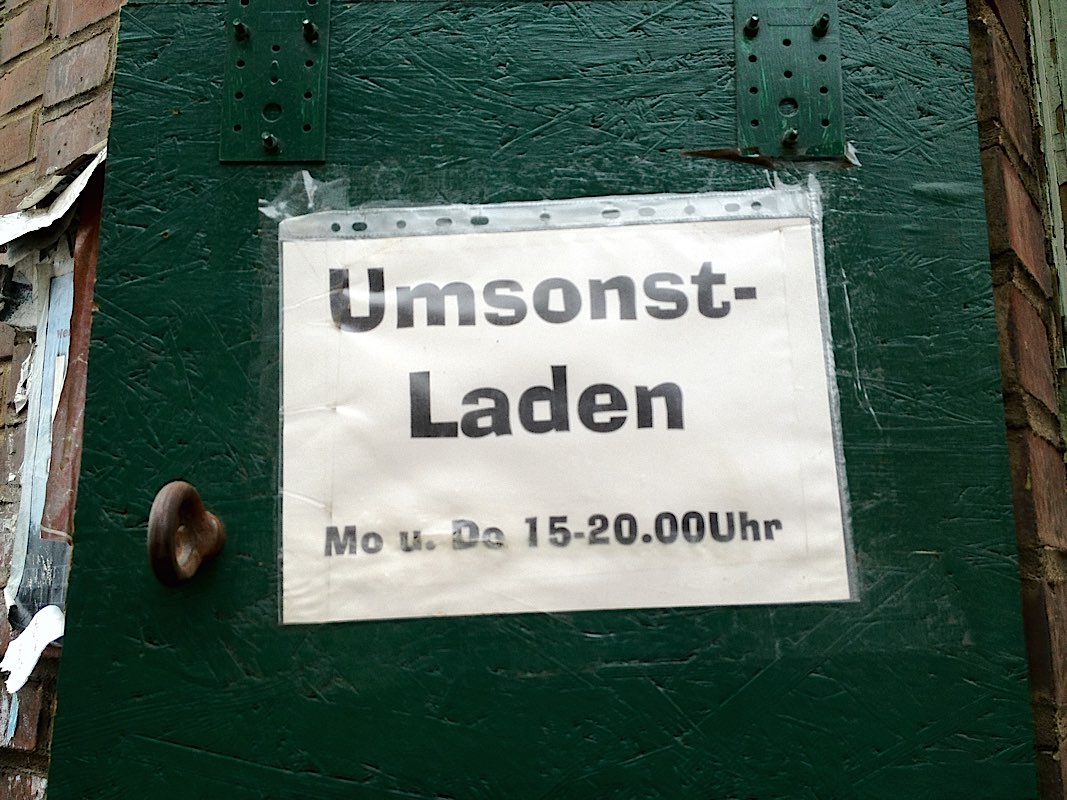 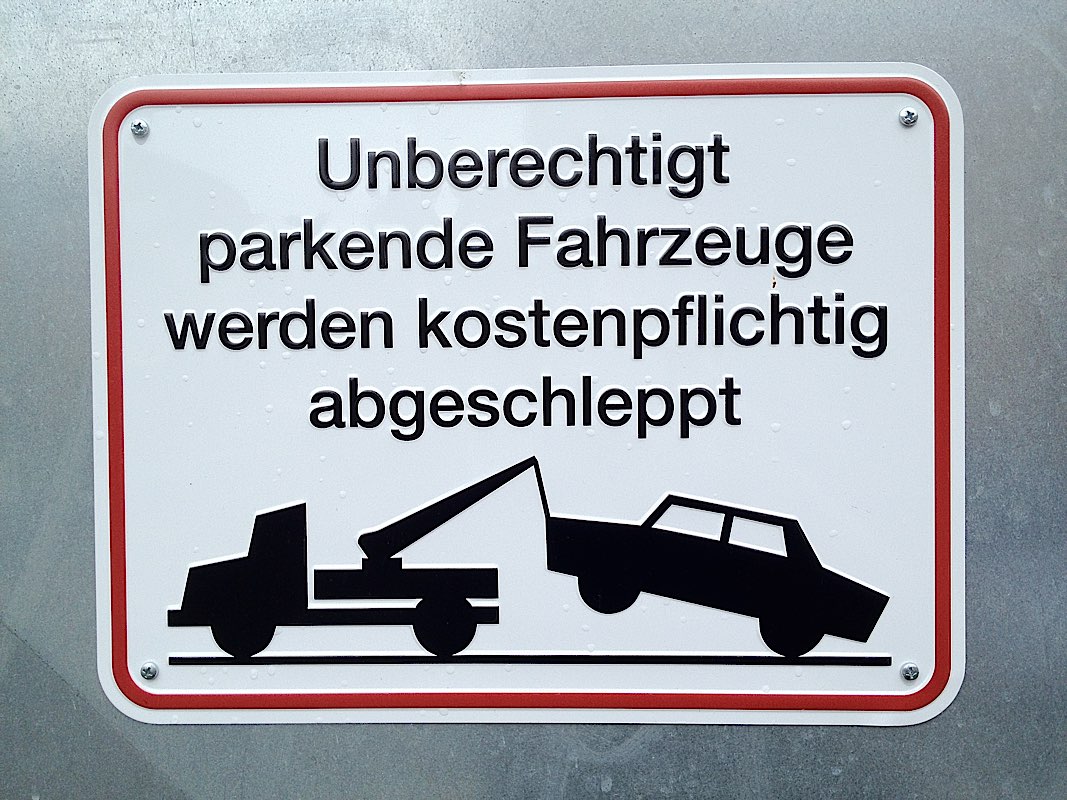 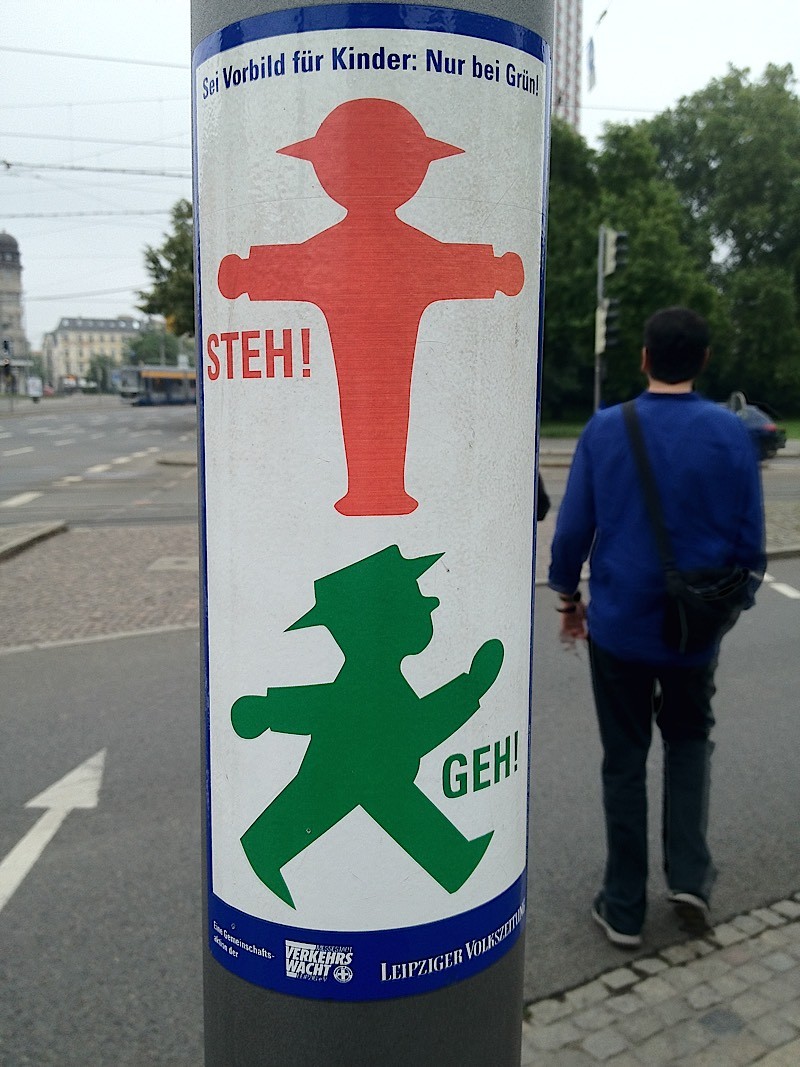 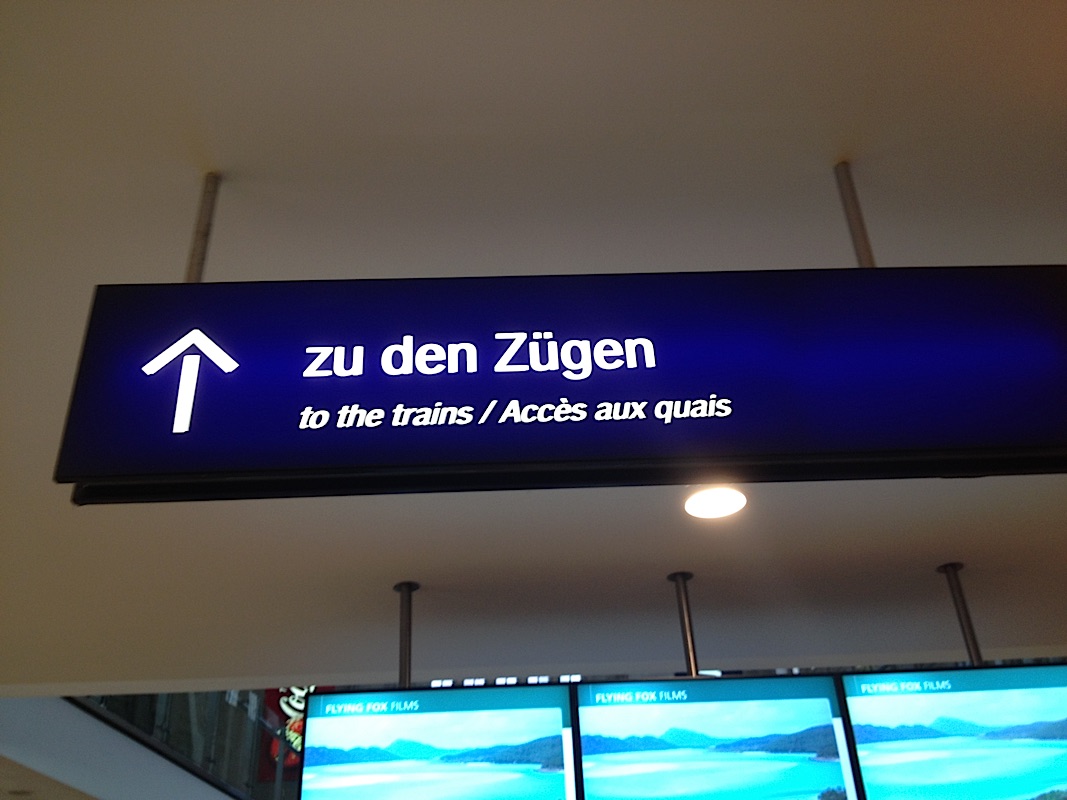 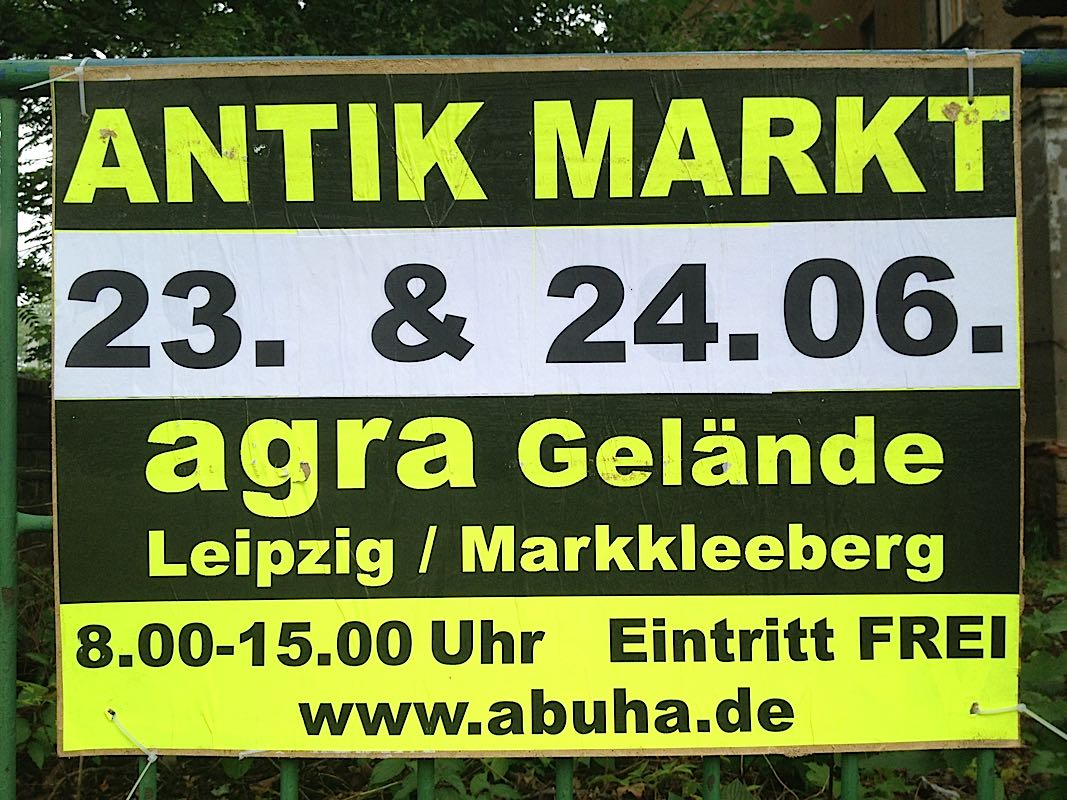