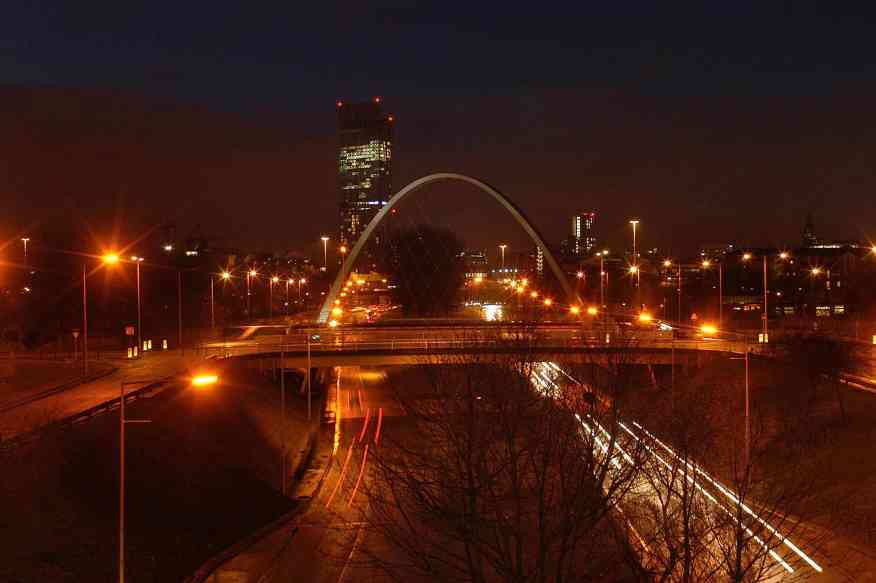 First of all, let me get one thing straight: The name of Manchester’s main dual carriageway south out of Manchester city centre, the A5103, is called Princess ROAD, not Princess Parkway. This name is valid as far as the bridge over the Mersey, several miles to the south. Then for less than a mile it is Princess Parkway until Northenden Road where it becomes the M56 motorway.

Unfortunately many journalists, councillors and members of the public are not aware of the correct name of this very important road, which they call ‘the Parkway’ or ‘Princess Parkway’. Princess Parkway was planned in the late 1920s as a separate section of the road. The name was approved by Shena Simon and it was intended to be an attractive, tree-lined avenue leading to the new suburb of Wythenshawe. In later years Princess Parkway was covered over by the M56 motorway and the junction to the north, with its slip roads.

I know about these things! I took a great interest from childhood onwards. Another point of uncertainty: Why is the highway named after a princess and who was she? No one seems to know!

Here’s the article that appeared in the Manchester Evening News on Monday 25 January 2016.

Princess Road is an enigma. Manchester’s grand highway to the airport, Wythenshawe and the south was begun in the 1920s but only completed in the 70s. It’s a wide, busy dual carriageway, but designated A5103, more suggestive of a minor A road. It’s called Princess Road but which princess was it named after? People call Princess Road ‘the Parkway’ but only the section south of the Mersey is Princess Parkway. The route was to have been a motorway all the way into the city. That’s why buildings were demolished on the west side. Greenheys Lane intersection is very wide. This was to have been the junction of two motorways, but they never materialised. Offices, apartments, churches, Southern Cemetery and several educational institutions are next to it including the striking MMU Birley campus building. Another enigma is why the new Metrolink stop was named Withington, a place that to my reckoning is at least a mile away. In my humble opinion it should have been called Princess Road Metrolink stop. And so who was it named after? I believe it might have been Mary, Princess Royal and Countess of Harewood (1897-1965) but I can find no proof. Can anyone help? 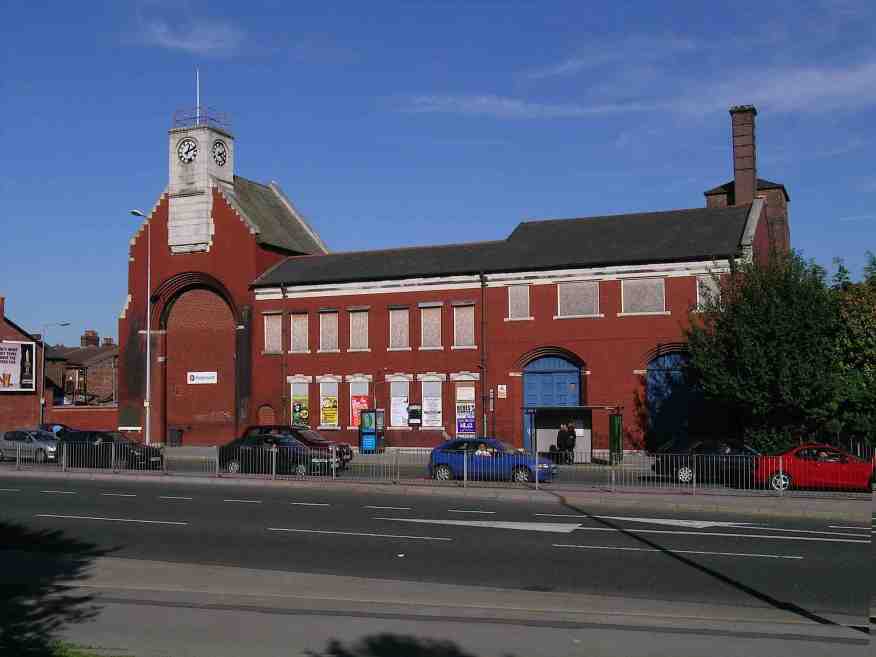 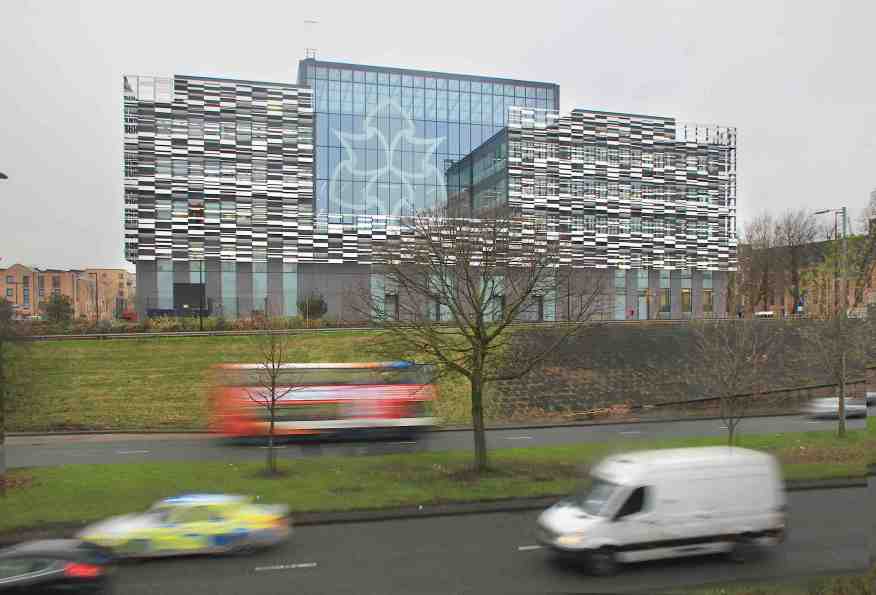 “Withington” Metrolink stop. It should have been named Princess Road